Ever listen to a beautiful song and find your pleasure interrupted by a note out of tune? Just as every note and every beat counts in music, every word and every punctuation mark (or lack of one) counts in writing. Robin Layne can help your article, short story, novel, non-fiction book, or advertising copy sing.

As an award-winning writer of both fiction and non-fiction, a published poet, a songwriter, and an avid, careful reader, Robin Layne cares about good writing and knows how to keep it brief and clear for beauty and understandability.

It would be Robin’s pleasure to put her meticulous eye for detail and writing talents to work for you!

“Robin was my first editor for my manuscript, Through the Eyes of Jesus: Stories of the Resurrection. This was an online venture. She was quick with her response and had to work with a lot of misspelled words, punctuation, several misconstructed sentences, etc. She exhibited a lot of patience and encouragement. I have appreciated her expertise.” 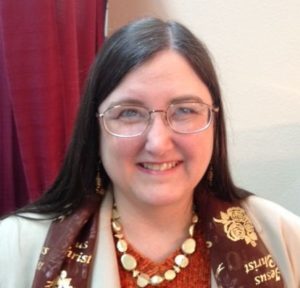 Robin Layne has loved writing from childhood. She put together her first picture book in second grade by staying in the classroom during recesses. She dreamed of being a professional novelist and spent a great deal of time on her creative writing pursuits.

She majored in journalism at Santa Ana College in California, where she received the Sky Dunlap award for reporting in el Don newspaper. She then moved to the Oregon coast, where she published a poetry and took courses in writing and general studies.

After moving to the Portland area, she became part of the Write Around Portland Community, embraced zining (a zine is usually a do-it-yourself booklet). and completed a bachelor’s degree in English, minor in writing, at Portland State University in March 2012. She then earned a certificate in Professional Editing from U.C. Berkeley in August 2013.)Well Arts in Portland, Oregon, included her writings in three dramatic performances. Her short story “Blood Ties” won two contests. Another of her short stories, “Mother of All Good Children” also won a contest.

From April 2014 through May 2018, she worked on the editorial staff of Barking Rain Press, where she wore all the hats of the editorial process, working with multiple book genres.

Since 2016, Robin has been a member of the Portland Writers’ Mill, where she does volunteer anthology editing of its anthologies and enters most of its monthly contests with short fiction, non-fiction, novel excerpts, and poems. Her short story “The Duprass” won 1st place and was published in The Writers’ Mill Journal Volume 6, 2017. Her writings have placed 3rd often and has been awarded a few 2nd places.

Robin is writing a series of young adult novels and a memoir. Often her gray cockatiel Angel perches on her shoulder, sometimes whistling angelically, other times attacking her ear, not so angelically. In 2017, The War Cry of the Salvation Army published her article, “The Richest Hidden Treasure,” inspired by years working as a bell ringer.

For a more thorough list of Robin’s publishing credits, see the Portfolio page.

“Robin is a very valued member of our writers’ group, not least for her insightful editing suggestions on contest entries. She has also been an invaluable member, for several years, of the editorial team responsible for preparing our annual anthologies, and she has a much-appreciated, keen eye for detail.” 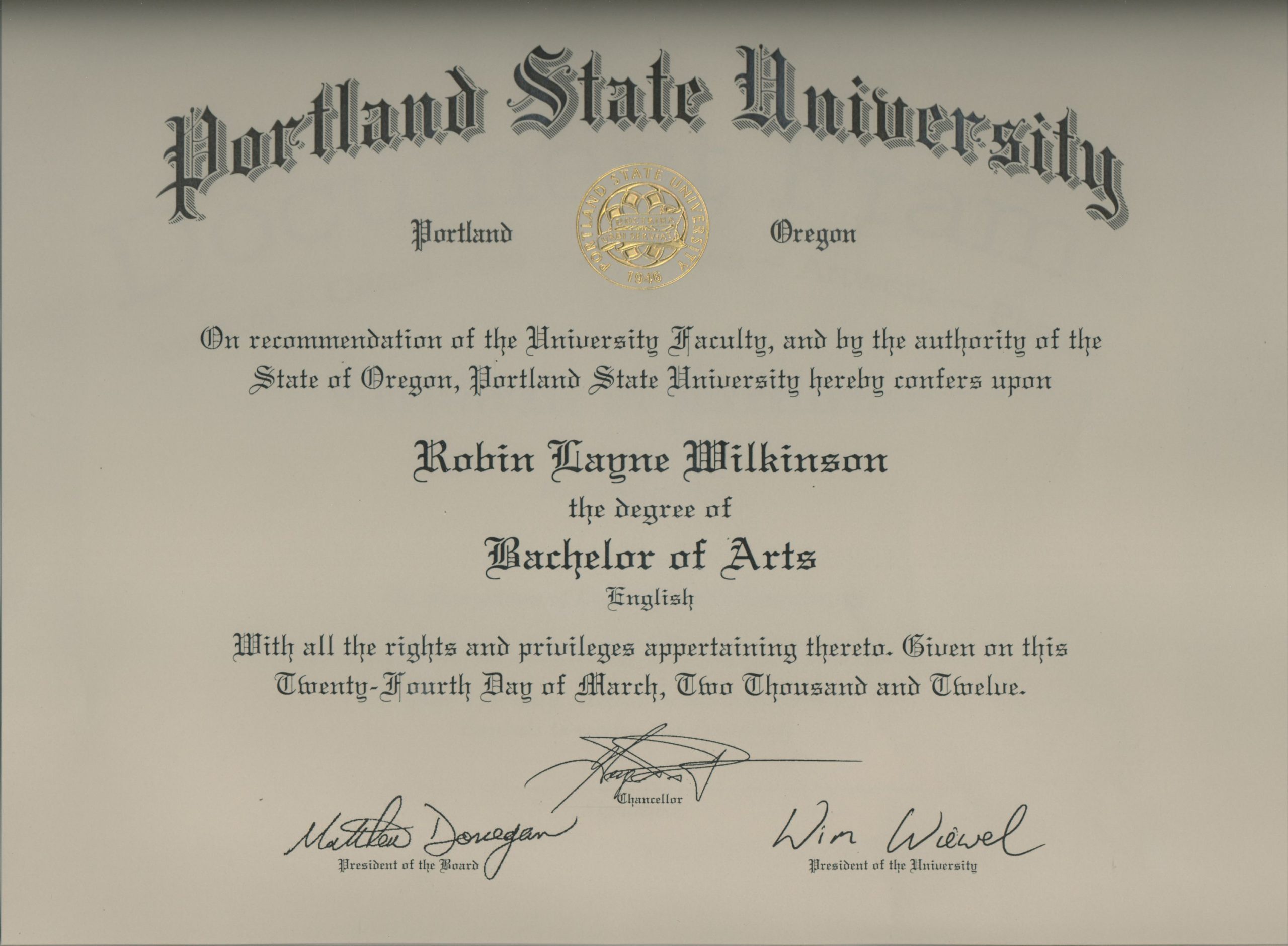